In June 2021, Q by Quallogi became the fifth Electronic Work Diary (EWD) to be approved by the NHVR for Android devices at the Brisbane Truck Show. Since then the Quallogi team has been working hard to ensure the application is suitable for iOS devices, and the team are excited to announce that Q by Quallogi is now available on both Android and iOS* as an approved EWD.

Q by Quallogi is an application that is targeted at owner drivers and transport operators in the heavy transport industry. It is built to “democratise applications for drivers” as it will be the ONLY approved EWD available on Apple and Android devices, but more importantly the only application that is priced for Owner Driver’s first.

By using approved EWDs, truck drivers across Australia can now legally manage fatigue by their mobile, removing the need for written work diaries.

This EWD is what the industry has been asking for with it providing all the essentials a fleet operator needs to manage fatigue, licensing, certificates, speed, location, pre-starts, fault reporting and more. At its core, Q by Quallogi is more than just an approved EWD; it’s an Intelligent Transport Assistant.

Kynection and Quallogi Co-Founder Courtney Smith states “Even with thousands of apps and millions of downloads, the industry has a long way to go to be “safety connected”. Q’s EWD provides the perfect opportunity for over 200,000 Australian drivers to get digital.

With an NHVR  approved EWD, there is now a perfect tipping point for the adoption and mass deployment of interoperable transport safety systems. Q is the only product that ticks all the boxes: 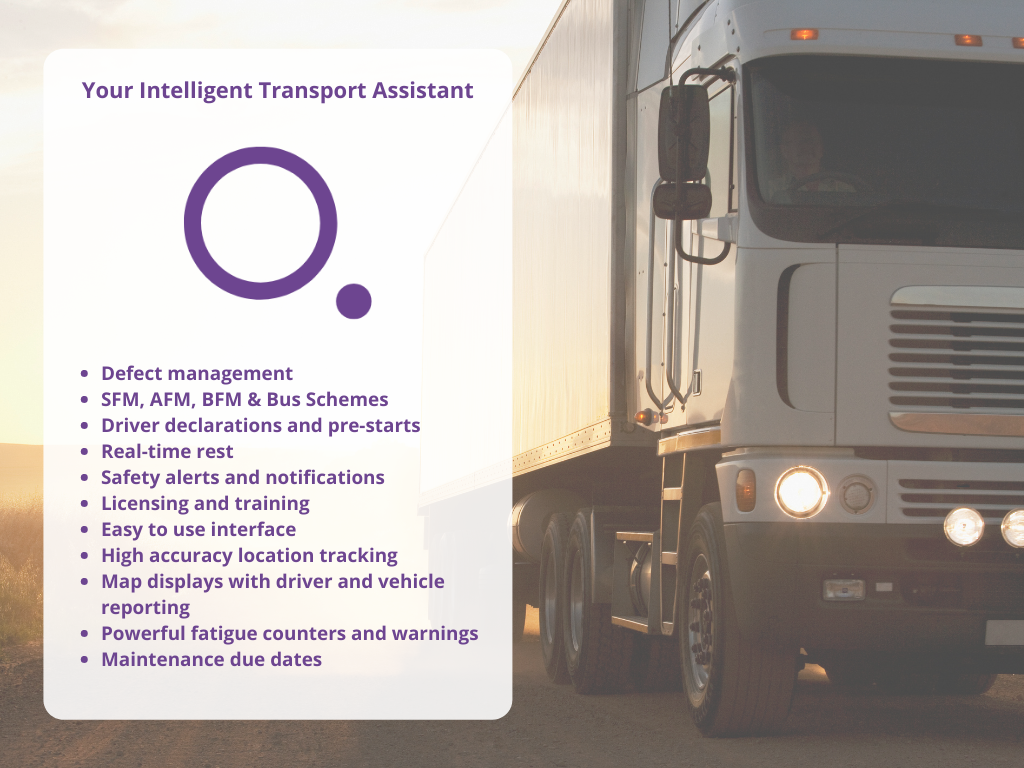 If you haven’t been convinced already about the advantages of switching to a paperless approved EWD, head to the Quallogi website now to see what an intelligent transport assistant with an approved EWD looks like.

Autolync (trading as Kynection) was established as a boutique consulting and IT company in 2002. Focused initially on Transport, the group now has thousands of devices and users taking advantage of our wide range of technologies, deployed across a diverse range of clients and industries nationally.©